The other night I decided to attempt to capture star trails in order to stack them in those crazy awesome photos of star trails that people take. I drove 20 minutes until I was in the middle of nowhere [which was kinda creepy to be alone, but I had my bat 😉 ] so that there wouldn’t really be any light pollution (checked the map before hand to see where to go). Unfortunately, I forgot the quick release attachment to my tripod but not the tripod itself so I was stuck attempting to take pictures with my camera on the ground (not advised) The main problem I had was that there was only like an hour gap between the point past sunset when you want to start shooting and the moon rise…This coupled with the fact that there was a car every 8 minutes and I had to stop the picture mid exposure left me very unhappy with the results… Sadly, I am going to be in Santa Barbara for the new moon so I won’t be able to get a nice shot this time around but I will probably try again within the next couple of days 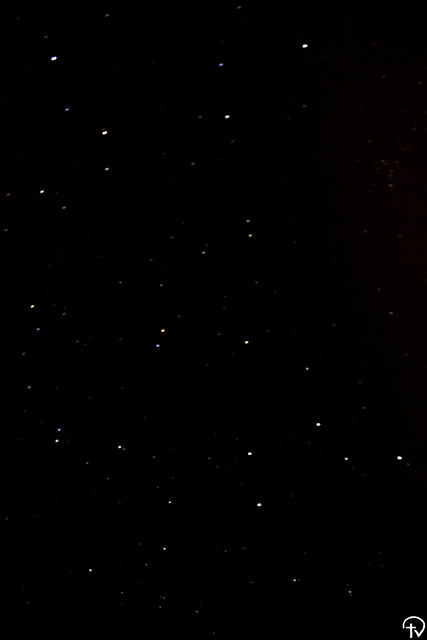 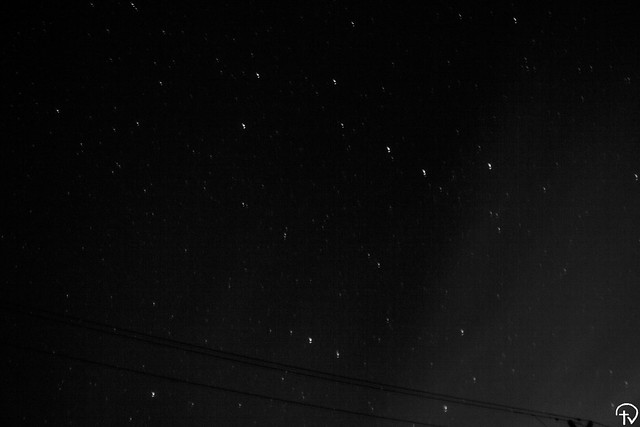 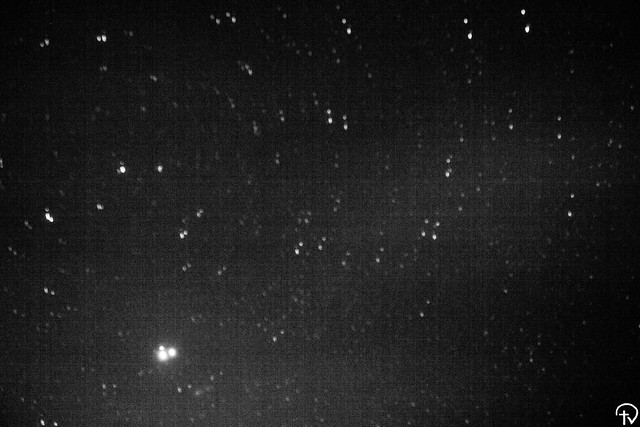 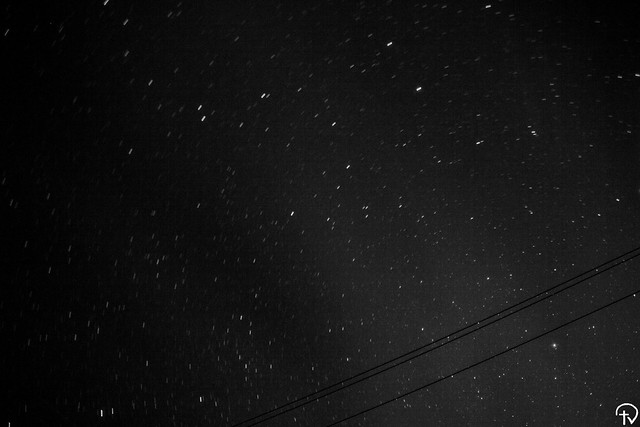 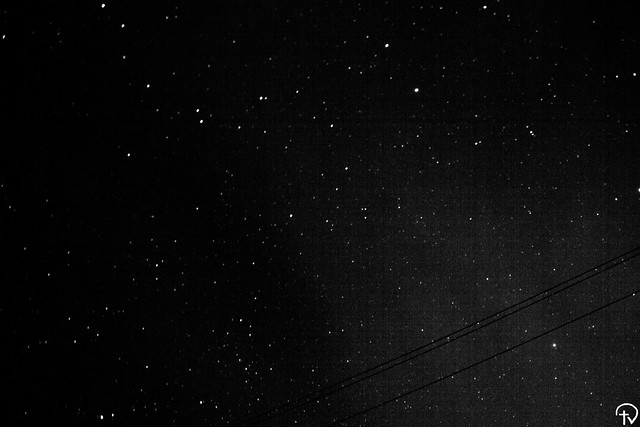 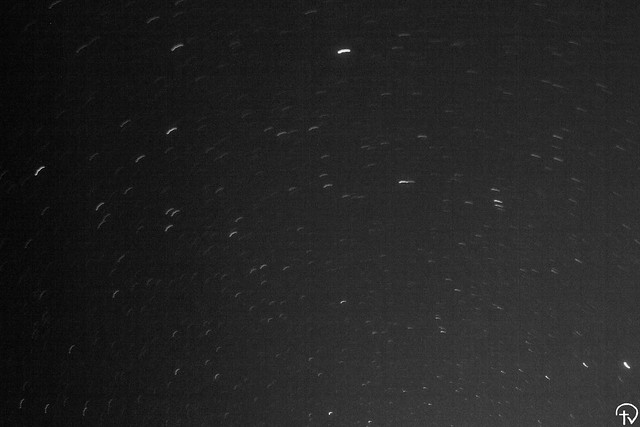 The Number of People Who Have Stumbled Upon This